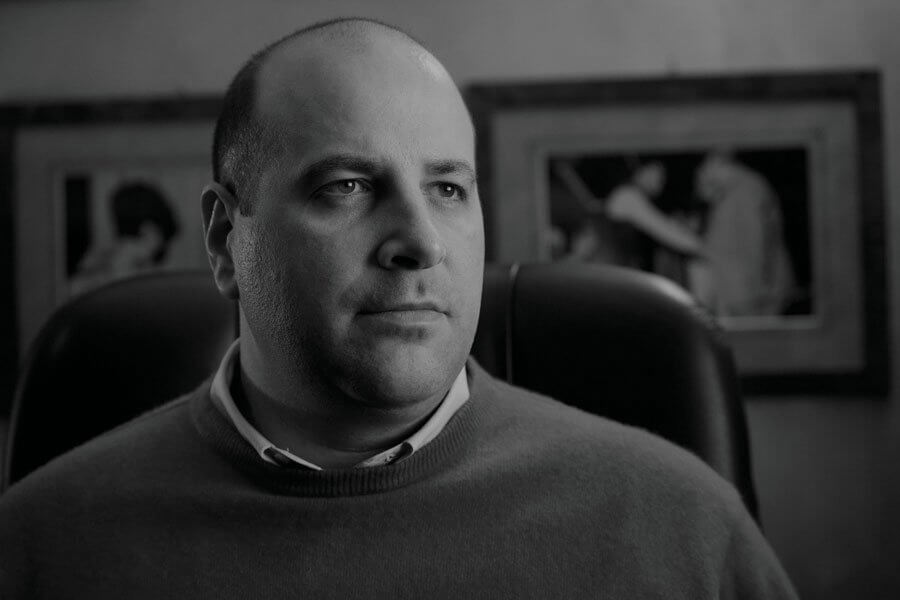 Luciano Tommaso Ponzi, owner of the homonymous company, was born and raised in the investigations world: his father Vittorio Ponzi was a famous private detective and the younger brother of the more famous Tom Ponzi – pioneer of his field in Italy and Europe. Since he was a child he felt part of that fascinating world, rich of history and tradition but, as he soon learnt, a world full of sacrifices that only a true detective could know.
After many years of fieldwork Luciano Ponzi succeeded his father Vittorio in 1995, preserving the company during the generational handover. Vittorio had founded the Ponzi International Institute in 1958.

The investigations world kept changing during the years, therefore it was more and more necessary to improve assets and knowledge; Luciano deeply believes in continuing training and in the evolution of the private detective. Hence he has always been attending courses in Italy and abroad, he has been achieving important projects and obtaining several prizes.

Luciano Ponzi became a FEDERPOL associate in 1995 following the path of his father Vittorio, meritorious honorary member in the fifties. FEDERPOL (Federazione Italiana degli Istituti Privati per le Investigazioni, le Informazioni e la Sicurezza) is today the most representative of its world. Moreover it is a landmark of a field without an investigative register.

Luciano has been FEDERPOL National Chairman since 2018, after being in charge in Lombardy for two years. FEDERPOL coordinates several training courses and being Luciano the chairman, he has the opportunity of attending courses all over Italy such as:

On March 14, 1999 the Chamber of Commerce bestowed to Luciano Ponzi Investigations the prize: Premio Fedeltà al Lavoro e del Progresso Economico at Teatro Grande, in Brescia. Later Luciano decided to open a new agency in Verona, in May 2008, and thanks to this he will be able to open his third office in Milan, in 2017. Luciano was invited to the Dipartimento di Giurisprudenza dell’Università degli Studi di Milano – Bicocca on November 10, 2016 in order to illustrate the job of the modern private detective. Then he gave a lecture at the Executive Master in Crisis & Change Management, in CUOA, Altavilla Vicentina in January 2017. On July 4, 2017 Luciano was also invited to O.S.A. (Obiettivo – Strategia – Azione) to talk about Cyber Security and teach how to preserve the company from cyber threats.

World Association of Detectives – W.A.D. (Rome 27-31.08.2013) Nonverbal communications strategies and virtual reconstruction techniques in investigations; Traditional and scientific investigations; The relationship between private detectives and law-enforcement agencies – Critical issues; Security in Syria Today; When and how an autobiographical Memory Trace is
encoded in the respondent’s Mind/Brain?

Supporting those who Grieve, Criminal Defense in Cyber Space: Why the Bad Guys are Winning; The Great Game and It’s Virtue – There’s more than one way to skin a cat.

World Association of Detectives – W.A.D. (Bucharest 13-17.09.2016) How to use efficiently open source intelligence for profiling; How to use information for increasing company efficiency; Psychological Profiling in the private security; Act and procedures handled by Notary to help Private Investigators; Terrorism – failing world order drawing board to projections and possible closure.